Experience the wonder of Christmas on an 8 day magical Danube cruise from Nuremberg to Budapest. Visit the picturesque markets of Thurn und Taxis Palace. 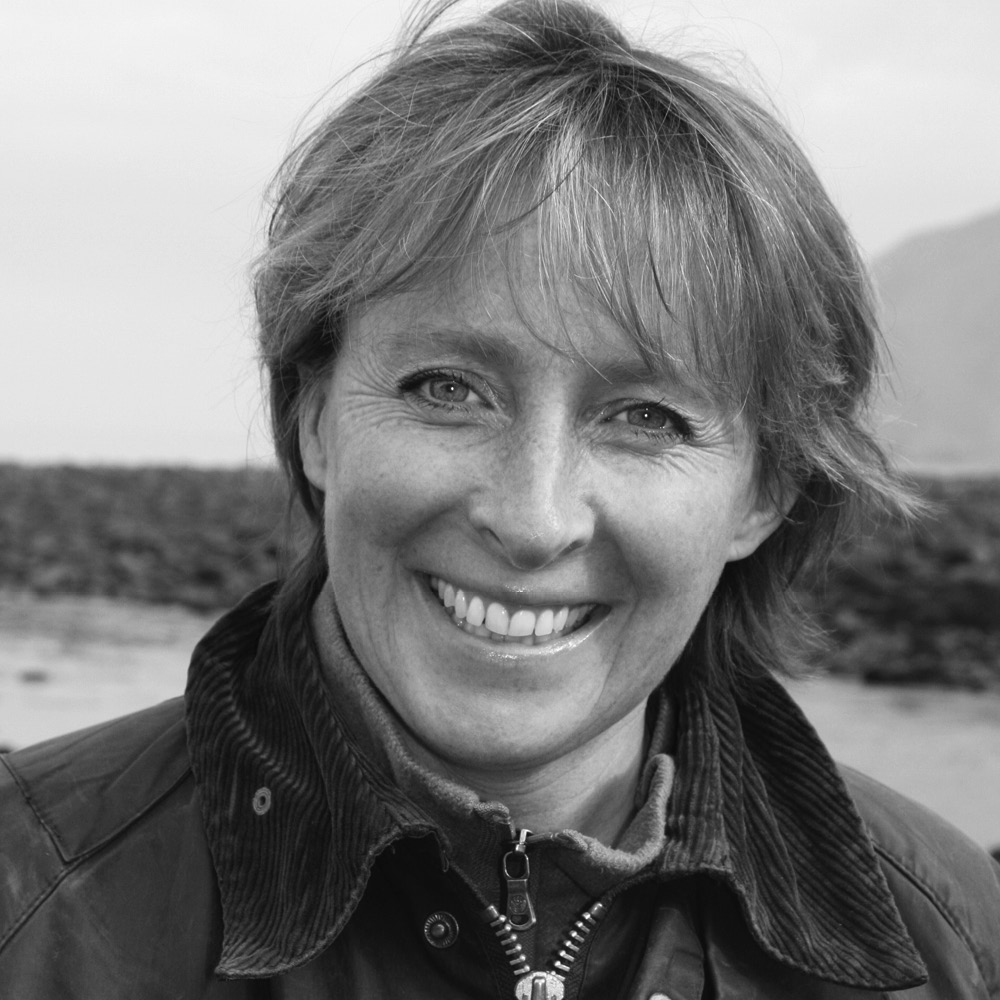 Departure date: December 3, 2020
Teresa Fisher is a National Geographic author and freelance travel writer based in Portsmouth, UK. With a Bachelor of Arts degree in Music from Exeter University, she initially worked in London for Sotheby’s auction house; then in Europe as a cross-cultural communications trainer, living in Germany, Ireland, Italy, Switzerland and Taiwan. While residing in Bavaria, she commenced a career in travel writing, focusing initially on Germany, Austria, Switzerland, France and Italy – destinations which still hold a special place in her heart. Teresa has since penned more than 30 guidebooks and children’s educational books on a wide variety of destinations from Europe to Japan, for publishers such as Lonely Planet, Frommer’s and Fodor’s, and including National Geographic Traveler Switzerland. She specializes in European cities, adventure travel to far-flung destinations and all things Alpine, dividing her time between her family-oriented website, familyskinews.com, and photojournalism. Her stories have taken her round the globe, documenting wildlife and culture in some of the world’s more remote places. Highlights include tracking jaguars by dugout canoe in Guyana, tracking orangutan in eastern Sabah, backpacking round Japan, and being part of the first team of husky mushers to cross from Finland into Russia. When she’s not travelling or skiing, Teresa spends summer months aboard her houseboat in the world’s largest natural harbour, Poole Harbour. Teresa speaks French, German and some Italian, plays the violin and piano, and is a member of The British Guild of Travel Writers and The Arts Society. She has been leading expeditions for National Geographic in Europe for more than half a dozen years. 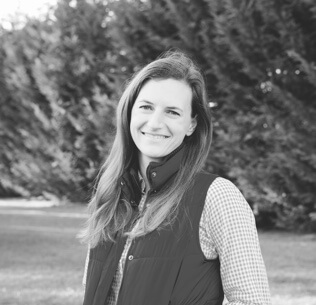 Departure date: December 3, 2020
For more than a decade, Krista Rossow has worked as a photographer, photo editor, and educator for National Geographic. She began her career as a photo editor at National Geographic Traveler magazine, where she shaped compelling stories from world-class imagery. In her freelance career, she has shot feature stories as a contributing photographer for Traveler in South Africa, Costa Rica, New Zealand, Japan, and various U.S. cities. She regularly judges Instagram contests for @NatGeoTravel and photo edits for National Geographic Books. Krista sees the camera as a tool for understanding new cultures, meeting the locals, and exploring the natural world. She travels with National Geographic Expeditions teaching photography around the world–from the Galápagos Islands, Patagonia, and Morocco to Alaska, Antarctica, and the Arctic. She enjoys photographing throughout Europe as well, and spent a year after college in Bavaria exploring the quaint villages,stunning castles, and art-filled cities of Southern Germany and Austria. Her images are represented by the National Geographic Image Collection.