From medieval Croatian towns to regal Romanian palaces, marvel at the treasures of Eastern Europe on a cruise along the lower Danube River.

Aboard the Scenic Opal, sail from the spires of Budapest to the streets of Bucharest, exploring five countries shaped over the centuries by Roman, Ottoman, Habsburg, and Communist-era powers. Glide past lush landscapes and dramatic cliffs, savor local flavors and traditions, and experience an array of cultural treasures once obscured by the Iron Curtain. As we sail this storied waterway, enjoy the freedom and flexibility to tailor the itinerary to your interests, choosing from a variety of available excursions at each port of call—and benefit from the insights provided by the National Geographic Expert and National Geographic photographer who accompany us on the journey.

Andrew Nelson served as a contributing editor and advisor to National Geographic Travel for the past two decades, including in a prior role as director of editorial projects. His feature story on Bulgaria appeared in the November 2015 issue of National Geographic Traveler magazine and garnered a gold award for the best destination travel article from North American Travel Journalists Association (NATJA) in 2017. Andrew is also twice winner of the prestigious Lowell Thomas Award for travel writing, and his work has been published in Vogue Italia, Salon, the New York Times and San Francisco Magazine. The latter featured Nelson's monthly history column for more than six years. Nelson feels passionately about instilling people with an appreciation of travel, culture and place. A resident of Washington, DC, he has taught for the College of Charleston and served as visiting professor at Loyola University New Orleans, teaching social media, journalism and travel writing. As a co-founder of the 1990s award-winning computer gaming company, CyberFlix, he built the first digitally navigable model of the Titanic for the game Titanic: Adventure Out of Time. He has also served as a senior producer for Britannica.com in San Francisco and Chicago. Andrew's most satisfying accomplishment, however, was restoring an old adobe by hand in the Big Bend near Marfa, Texas. A graduate of Syracuse University, he received a masters from the University of Missouri's School of Journalism. 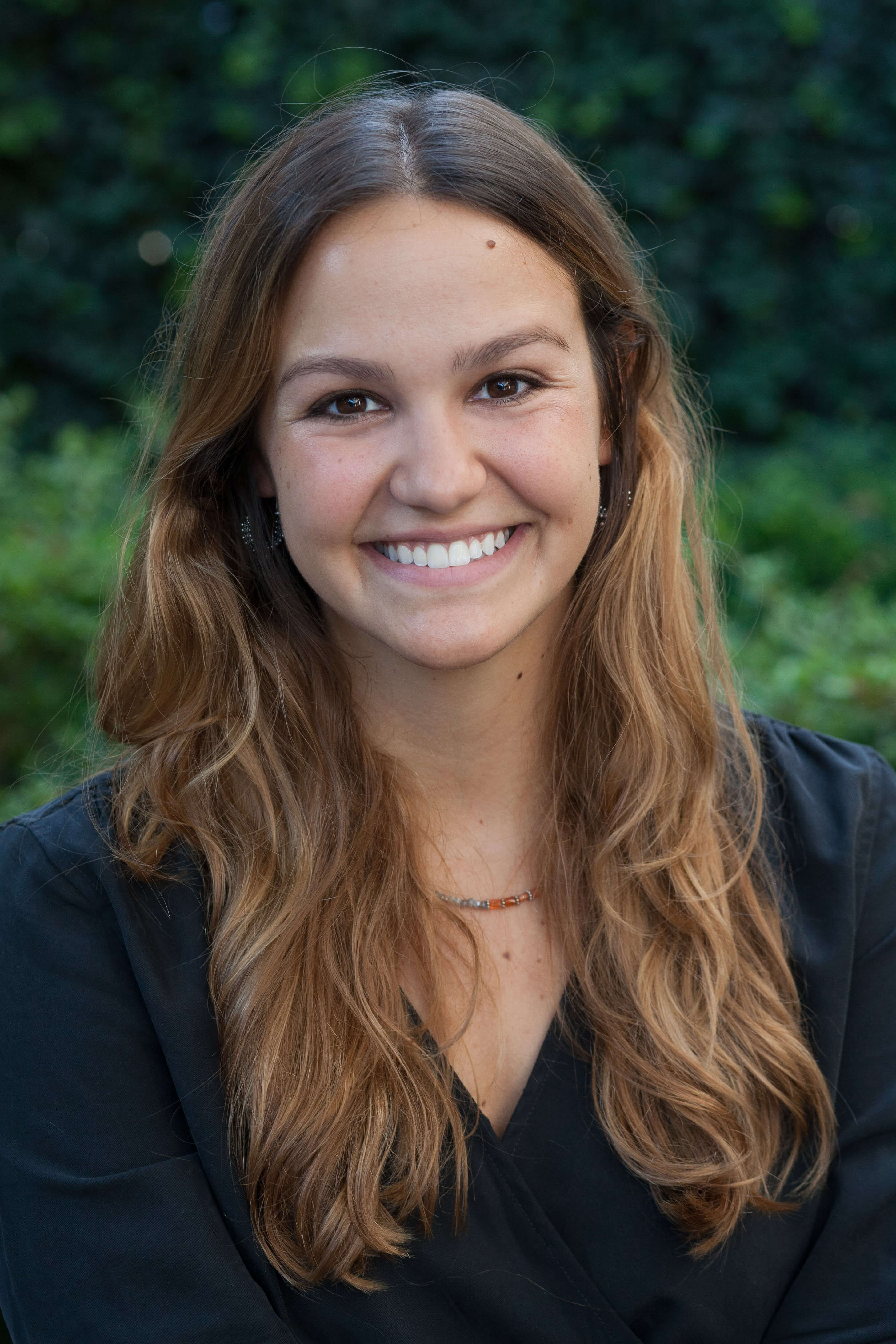 Christiana Botic is a documentary photographer and filmmaker who seeks to understand how the movement of people impacts cultural landscapes. She believes that stories are essential to the human experience and hopes to build empathy and understanding through her photography. Her father, an immigrant from Yugoslavia, raised her on stories of his own upbringing along the Danube, which rooted in her a passion for storytelling that is deeply connected to the region. As a National Geographic-Fulbright Storytelling Fellow, she explored the intersection of identity and geography in Serbia and Croatia -- documenting the refugee crisis, lesser-known ethnic minorities in the region, and her own family's history of migration throughout former Yugoslavia. She has produced several stories for the National Geographic Society Newsroom and has spoken at the National Geographic Museum in Washington D.C. As a Masters Candidate in Visual Communication at Ohio University, she is again choosing to turn her lens to the Balkans. She is currently working on a photographic thesis project that explores the lives of multi-ethnic youth in Kosovo.