Travel in the footsteps of Pharoahs on a luxury river cruise along the Nile. Stand in awe before the Great Pyramids, extraordinary relics of ancient times and a legacy to modern engineering feats.

Travel in the style of the ancient pharaohs along the storied Nile River—the lifeblood of Egypt.

Gaze up at the Pyramids at Giza, and discover the world’s largest collection of Egyptian artifacts at Cairo’s Egyptian Museum. Explore the spectacular Valley of the Kings and Valley of the Queens, where Egypt’s great pharaohs constructed elaborate tombs and monuments among the desolate desert cliffs; and puzzle over the colorful hieroglyphs on the Temple of Hathor at Dendera and the remarkable royal imagery in the mortuary Temple of Hatshepsut. Enjoy traditional dance and music performances aboard our luxurious ship as we glide past bustling villages, lush palm forests, and striking remnants of Egypt’s multilayered history. As we sail this storied waterway, enjoy the freedom and flexibility to tailor the itinerary to your interests, choosing from a variety of available excursions at each port of call—from guided tours of iconic sites to culinary experiences and active adventures. 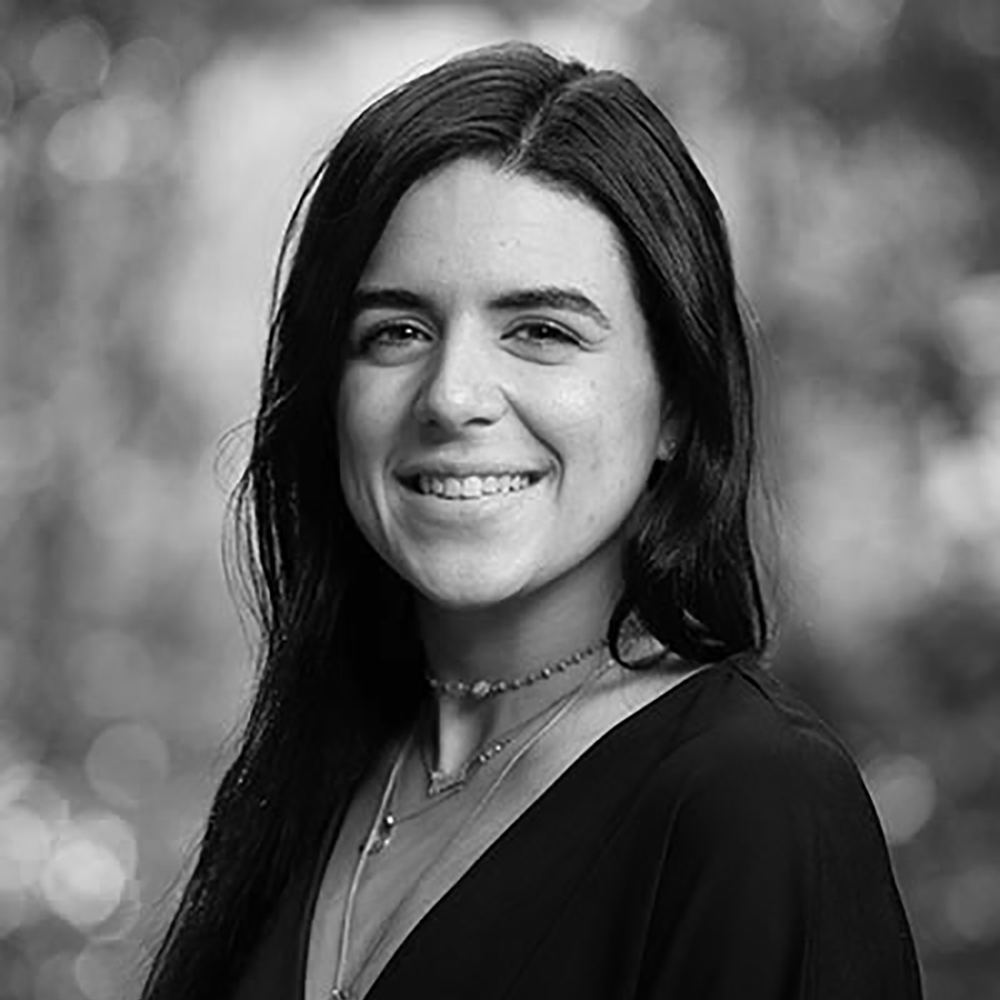 Departure dates: April 17, 2020; May 1 & 15 2020; November 27, 2020
Nora Shawki is a National Geographic Explorer and Egyptian archaeologist. She has been excavating ancient sites in the Nile Delta for seven years. She has served as a field archaeologist on foreign missions at sites including Tell Timai (Thmuis), Sa El Hagar (Sais), and Tell Mutubis in Egypt as well as Tombos and El Kurru in Northern Sudan. Nora is now directing her own excavation at satellite sites in the Delta. She received her undergraduate degree in archaeology at the University of London’s School of Oriental and African Studies, followed by her master’s in archaeology at England’s Durham University. Currently working on her Ph.D. in a joint program at Cairo University and Durham University, she studies settlement archaeology, a relatively new subfield that focuses on non-elite settlements and the daily lives of the communities that lived in them. Her research is focused on Late Period settlements, using material culture and religious ideologies to better understand the impact of royal policy on non-elite Egyptians. Nora is a 2015 National Geographic Young Explorer grantee and is part of the 2017 Young Explorer Leadership and Development Program. 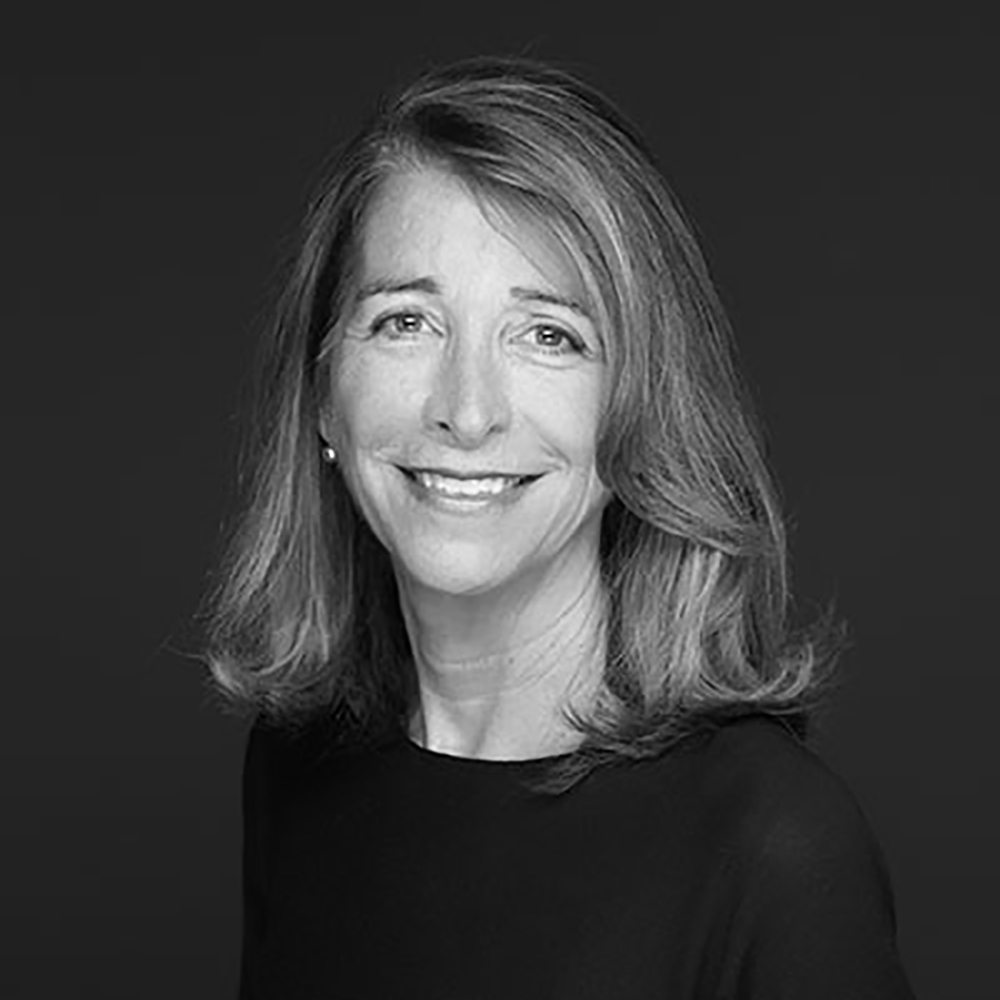 Departure date: August 28, 2020
Kathryn Keane is Vice President of Public Experiences for the National Geographic Society. She is the Executive Director of the National Geographic Museum and its popular NG Live programming and events. She also founded National Geographic’s traveling exhibitions division, which produces a variety of experiences for museums and other venues in the U.S. and around the world. Kathryn manages a creative team of designers, curators, and producers who develop unique and award-winning exhibitions and live events. These have become an important platform for National Geographic storytelling, audience engagement, and educational outreach. Egypt has been the subject of many of these projects. National Geographic's blockbuster exhibitions on the treasures of King Tut traveled to more than a dozen cities in the U.S. and Europe between 2005 and 2012. The museum' s most recent exhibition, Queens of Egypt, features more than 350 artifacts that tell the story of ancient Egypt through the eyes of its most iconic female rulers. Departure dates: January 24, 2020 & October 30, 2020
National Geographic photographer Ken Garrett specializes in documenting ancient civilizations, archaeology, and human evolution. With an academic background in anthropology and investigative inquiry, Ken’s work gradually focused on his passion for the Origin of Civilization. In a career spanning over 40 years, Ken Garrett has photographed more than 60 feature stories for National Geographic and National Geographic Traveler magazines, and has been involved with multiple National Geographic books and museum exhibits. Ken’s work in Egypt started in 1994 with a National Geographic magazine feature story on Egypt’s Old Kingdom, followed by a major piece on the Valley of the Kings. Once established in Egypt, Ken went on to photograph 14 stories on new discoveries related to ancient Egypt, from predynastic to the times of Cleopatra. Some six book projects in Egypt were highlighted by “Egypt of the Pharaohs” and "The King Tut Exhibit Catalog," which was a huge success worldwide. Garrett’s work with Tutankhamun continued with the CT Scan of Tut and the DNA of the Tutankhamun Family, and more recently, the ongoing search for Queen Nefertiti has kept Ken busy until the present. Beyond Egyptian history, the subject of his work has ranged from Meso American civilizations to human evolution stories and more, and he has photographed on all seven continents. During his career in magazine journalism, Ken has also worked for a variety of publications, including Time, Fortune, Forbes, Smithsonian, Audubon, Natural History, Science 80, German GEO, Air and Space, as well as clients such as Marriott, IBM, Starbucks, UNC Aviation, and The Aluminum Association. Nile River Cruise: Essence of Egypt & Jordan
Cairo to Amman
If you have a lingering sense of curiosity and wonder, you're free to explore them when you add this 10 day journey uncovering the hidden treasures of the Kingdom of Jordan.
20 day
From (USD)
$ 11,545
Discover